What Is Thy Name, Soul? 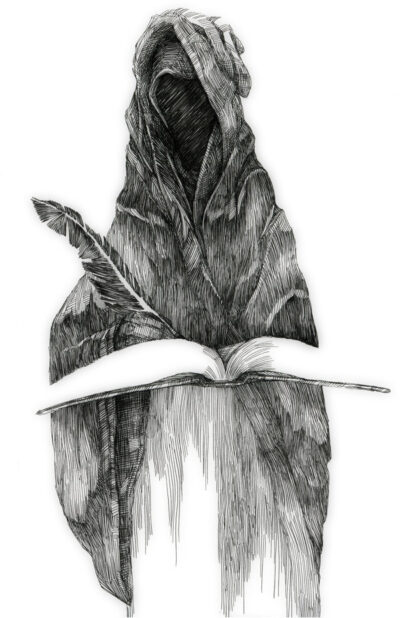 Recent events have reshaped the face of Rhia once more. The cursed kingdom of Nod lies buried beneath still-cooling magma, and the necromancer Blake Anteres paces in his prison atop the High Tower of Sorcery. But even as the lands begin to recover, new mysteries await. The strangers from distant shores have disappeared, perhaps succumbing to the ancient blood curse, while horrid creatures long-forgotten wake from timeless slumbers to prowl the outskirts of civilization.

Meanwhile, within the city of Arinock, the center of life on Moryana, warriors train for their moment of glory, whether their sword finds its mark on a battlefield, winning acclaim as a champion, or as gladiators, where fame comes with a heavy coinpurse. Teachers show eager pupils how to use their wits to survive in the harsh world outside the city walls, while scholars ponder arcane texts, peering beyond walls that few others even know to exist. Ribald stories erupt in the taverns, and the laughter of the Romany teeters on the precipice between promise and curse. Explorers plunge into the most distant reaches of the known world and return to share its wonders, while nobles strategize on how to bring the world to heel.

Life goes on, it would be easy to say. But who knows what darkness may fester in the heart of any man, or what passions might cross into madness? In Rhia, you may forge your own legacy, but not even the Gods know if it will be in valor… or blood.

Built on a modified ROM base for that familiar, old-school feel, players at Dark Risings can choose from fourteen classes and thirteen standard races, each with a chance to carry a powerful were gene that allows for race-specific shape-shifting. Four guilds inhabit the realm, each with rich histories, rituals, and headquarters, while a player-run clan system allows anyone to carve out their own place in Rhia's culture.

Our staff runs weekly quests and construct story arcs to make Dark Risings a dynamic, changing environment, with new challenges and mysteries. On weekends and holidays we run game-wide bonus events for experience, gold, and soul gems, a system at Dark Risings which allow players to create custom equipment. In addition, we work to help players bring their roleplay idea to life, cooperating to execute quests and story arcs on behalf of player suggestions and character development. Fully customizable housing allows players to make their mark in another way, adding to the landscape of Rhia. Our staff's goal is to make Dark Risings a place where players and staff work together to create the MUD they want.

In continuous operation and development since 1998, Dark Risings focuses on dark fantasy themes. It boasts a large world--approaching 10,000 rooms--for players to explore, with a wide variety of unique and original content. New players enter into a recently-overhauled academy specifically designed to prepare them for playing at Dark Risings. In addition, Dark Risings offers one of the most complete help file systems around, a NB channel devoted to answering the questions of new players, and a friendly, experienced staff and playerbase who are enthusiastic about helping new players acclimate to the MUD.